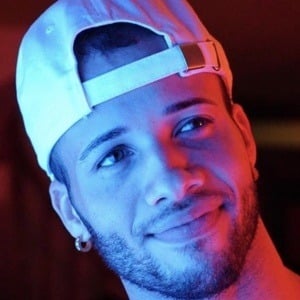 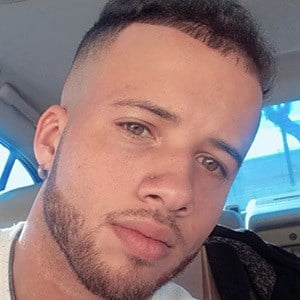 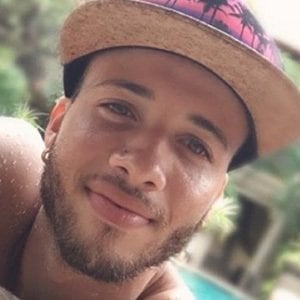 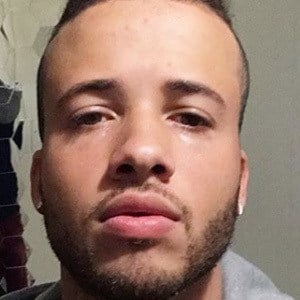 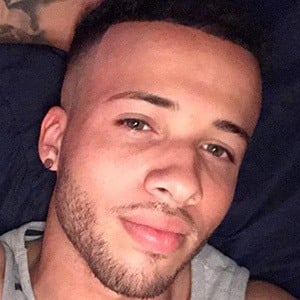 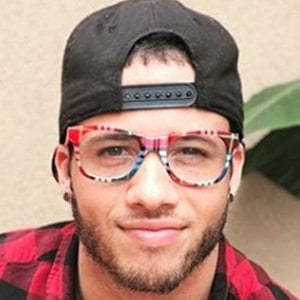 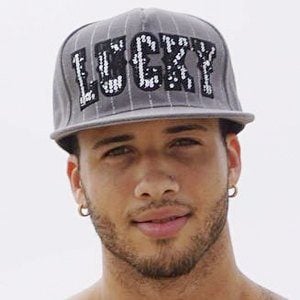 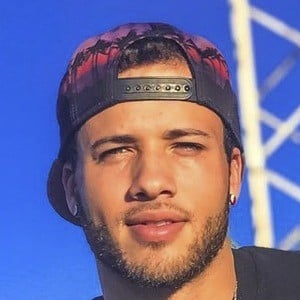 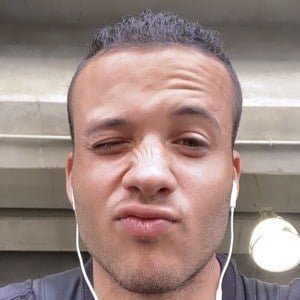 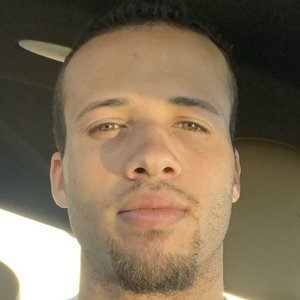 Social media personality who found online success with his lip-sync creations on the app TikTok.

He first became active on social media with Twitter in February of 2009 and would upload his first Instagram picture in May of 2012.

Popular as e_brzy on Instagram, he has amassed over 70,000 followers on the app.

His real name is Eric Razillard. He grew up in California and New Hampshire.

In April 2017, he posed for a picture alongside fellow social star Kristen Hancher on Instagram. He has made videos with Liam Payne, Ne-Yo, and other popular celebrities.

E Breezy Is A Member Of