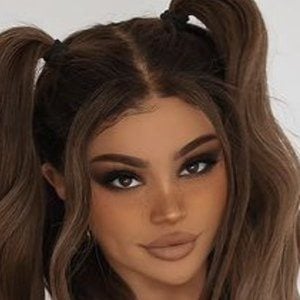 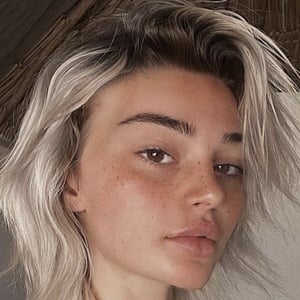 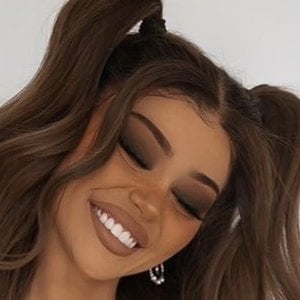 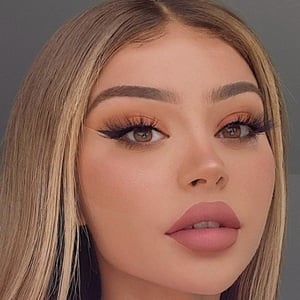 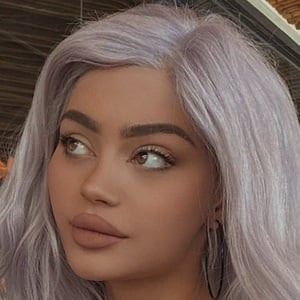 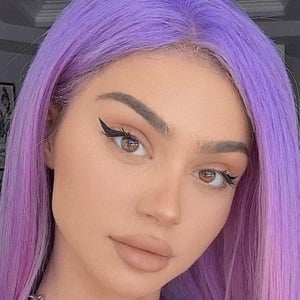 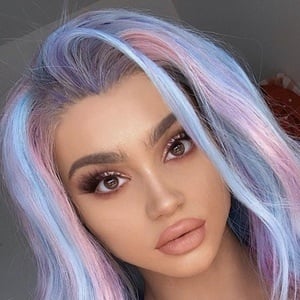 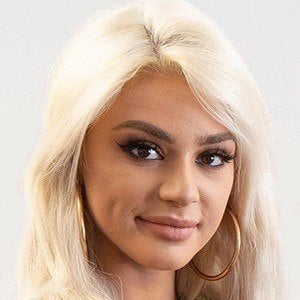 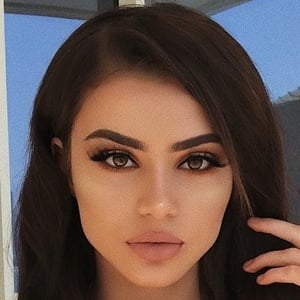 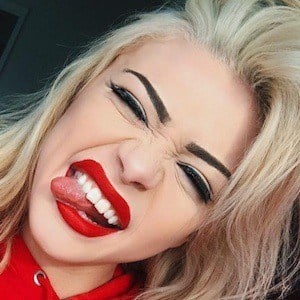 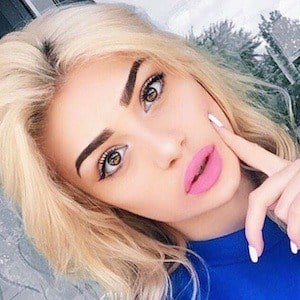 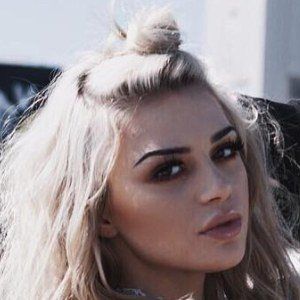 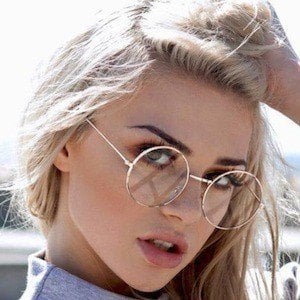 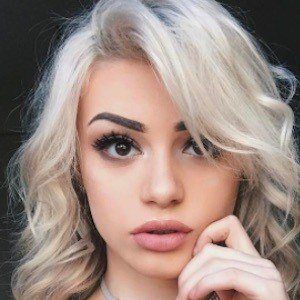 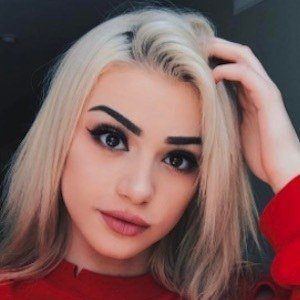 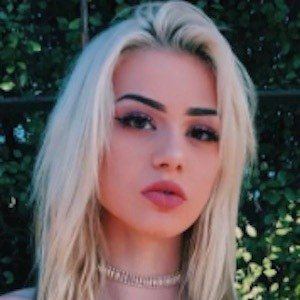 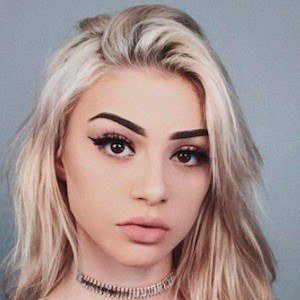 Social influencer who is also a dancer, actress and singer. She has earned over 5 million followers on Instagram by posting various fashion looks and modeling shots. She has appeared on multiple Brat web series including Misshaps and Too Cool for School.

She was active on the live broadcast network YouNow before joining musical.ly. She went on to gain over 20 million fans on musical.ly and she posted a lip sync of "Regret in Your Tears" alongside Nicki Minaj to the platform in May of 2017.

She has a self-titled YouTube channel where she has posted a range of videos such as makeup tutorials, dare videos and comedy sketches. She is extremely popular on TikTok, where her creative lip-sync and dance videos have earned her over 650,000 fans.

She was born and raised in Ontario, Canada. Her mother's name is Shari. She has a younger brother named Derek. She dated Andrew Gregory from 2016 until late 2018. She then dated Austin Hare in 2019. Wayne Reilly later became her boyfriend.