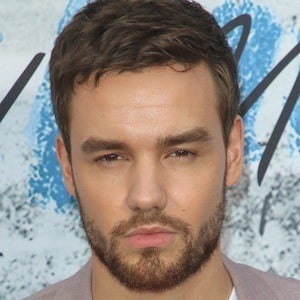 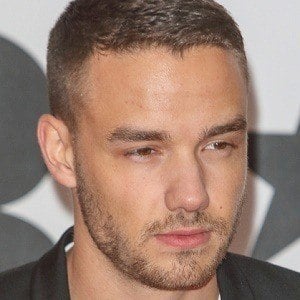 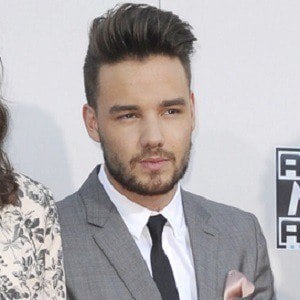 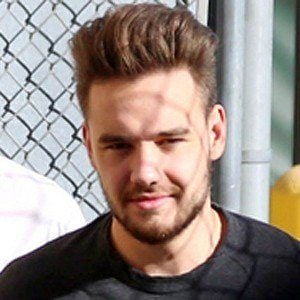 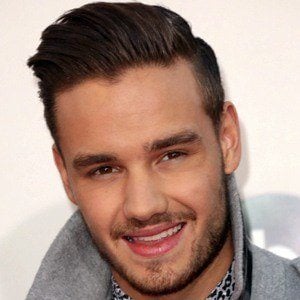 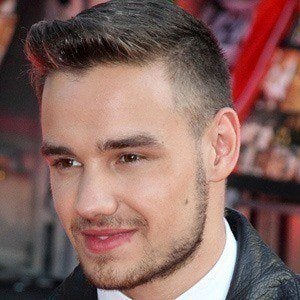 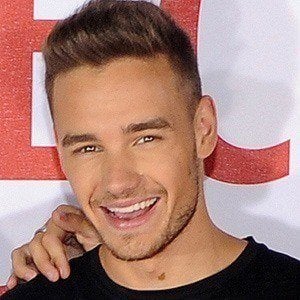 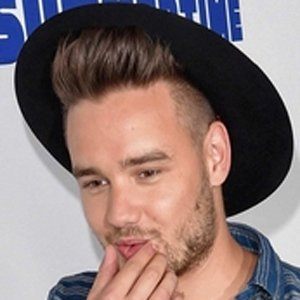 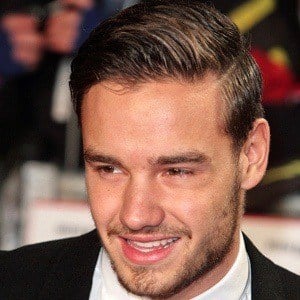 Singer-songwriter who first gained fame as a member of the British boyband One Direction. He signed with the label Republic Records in 2017 to release his first solo single "Strip That Down." In 2019, he released his first solo album, LP1, which features collaborations such as "For You" with Rita Ora, "Familiar" with J Balvin and "Get Low" with Zedd.

He first auditioned for The X Factor (UK) in 2008. After being eliminated, he auditioned again in 2010 and was united with his future bandmates to form One Direction. He majored in music technology at City of Wolverhampton College.

In 2008, he almost made it onto England's Olympic U-18 track and field team to compete in the 1500-meter run. His personal best time in the event was 4:24.1, making him the third-fastest nationwide in his division at the time. In 2017, he faced off against fellow singer Jason Derulo in a freestyle battle on the TV show Drop the Mic.

He was born to Geoff and Karen Payne and he has two older sisters named Ruth and Nicola. He began dating Maya Henry in 2019 and the couple got engaged the following year; they split up after being engaged for 10 months, but reunited soon after. The couple later split in 2022. He previously dated dancer Danielle Peazer, social star Sophia Smith and singer Cheryl Fernandez-Versini. He and Cheryl had a son named Bear together in March 2017. He has since been romantically linked to Aliana Mawla.

In 2019, he released the song "Stack It Up," featuring A Boogie wit da Hoodie.