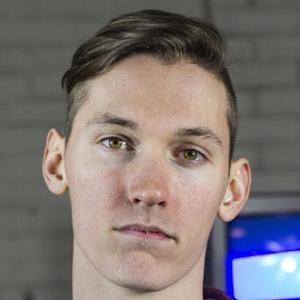 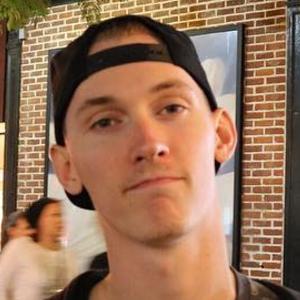 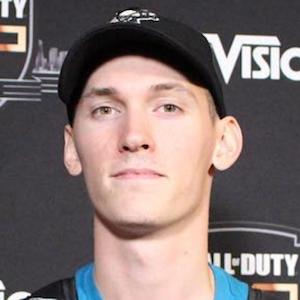 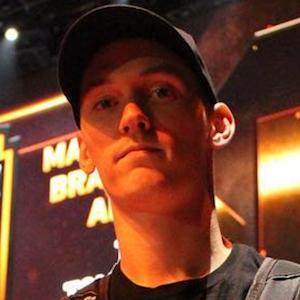 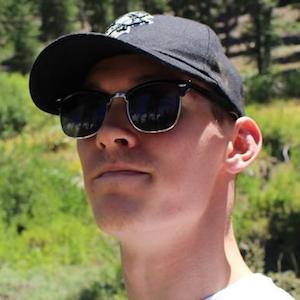 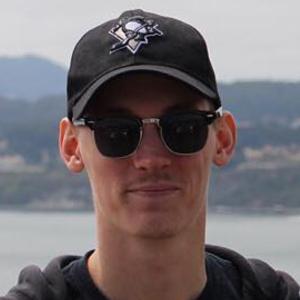 YouTube gaming personality who is known for his eColiEspresso channel's content. He has gained popularity there for his Call of Duty gaming montages and playthroughs.

He has amassed more than 440,000 subscribers to his YouTube channel. One of his most popular videos there, "Black Ops 3 - SECRET MP BACKSTORY EXPLAINED! - ALL SPECIALIST TRANSMISSIONS EXPLANATIONS," has earned more than 350,000 views.

He and CodFlaws are both known for their original Call of Duty gaming content posted to YouTube.

eColiEspresso Is A Member Of