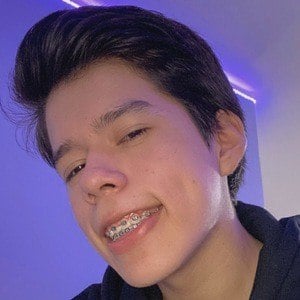 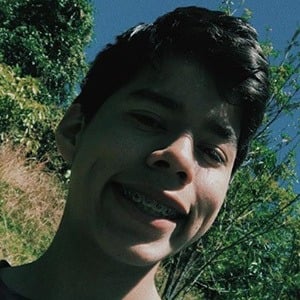 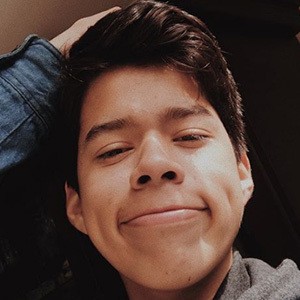 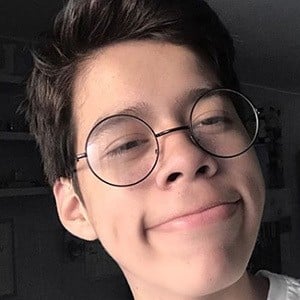 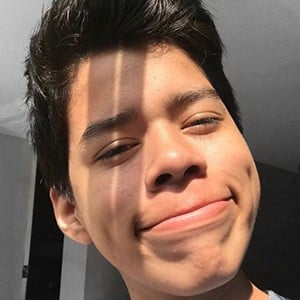 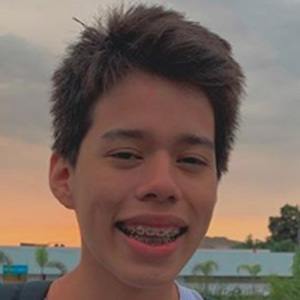 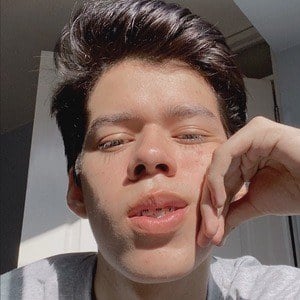 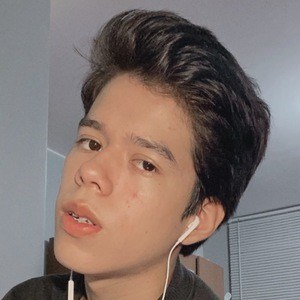 Social media star who has risen to fame for his edugarciaax Instagram account. He has earned massive popularity for his lifestyle photos often while modeling his favorite casual fashion.

He and Natalia De La Flor have collaborated on TikTok together.

Edú García Is A Member Of