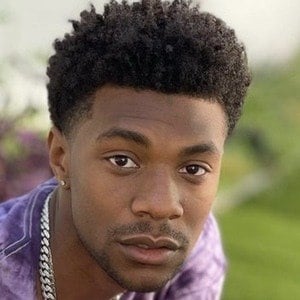 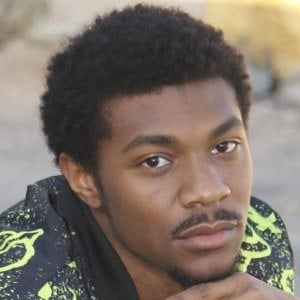 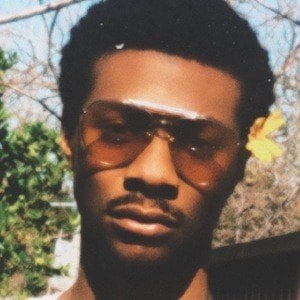 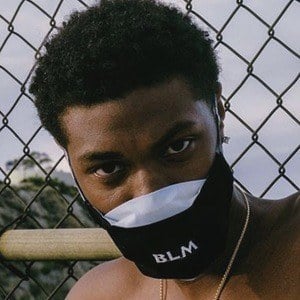 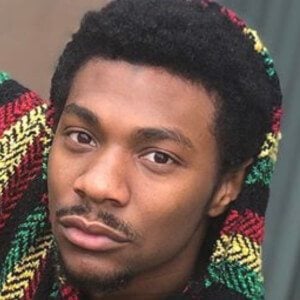 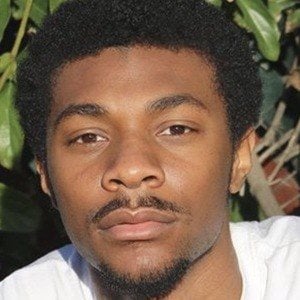 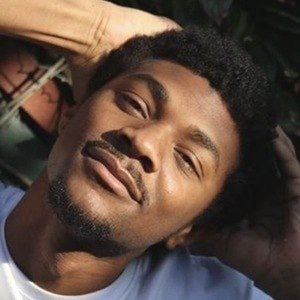 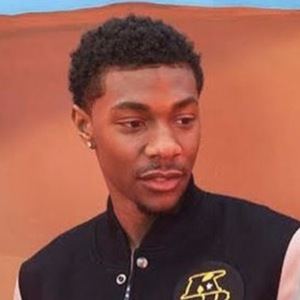 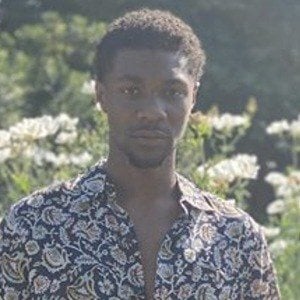 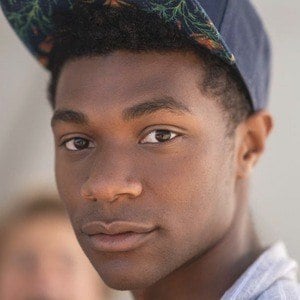 Television actor who began to make a name for himself after being cast as Pope on the hit Netflix series Outer Banks.

In 2013, he appeared on an episode of Revolution.

He was cast in the 2018 made-for-tv movie Shattered Memories.

He was born in Nashville, Tennessee and moved to Texas at six months old. He posted a picture with his mother to Instagram on Mother's Day 2020.

He was cast alongside Chase Stokes and Madelyn Cline on Outer Banks.

Jonathan Daviss Is A Member Of