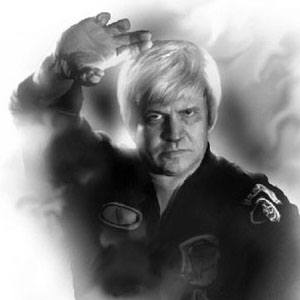 Karate master who founded the first school for Americanized karate in the United States in 1954. He is credited with popularizing the fighting style known as American Kenpo Karate.

He was born in Honolulu and began practicing Judo at age twelve.

He was the fight choreographer on the 1991 film The Perfect Weapon.

He had a son named Ed Parker Jr.

Among his most notable pupils is martial artist and actor Chuck Norris.

Ed Parker Is A Member Of