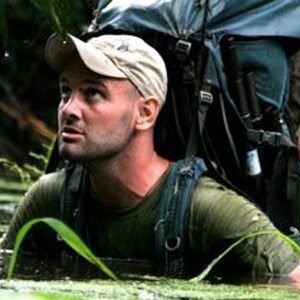 He set a Guinness recorded by walking the entire length of the Amazon river from its source to where it enters the sea.

He filmed and carefully recorded every part of his journey.

His adventure was made into a book, Walking the Amazon, and a Discovery Channel documentary.

He was adopted and he grew up around Leicestershire, in the UK. He married Amanda Rica Barclay.

Bear Grylls, the host of the adventure show Man vs Wild also got a thrill out of exploring the wilderness.

Ed Stafford Is A Member Of