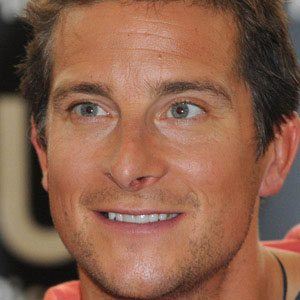 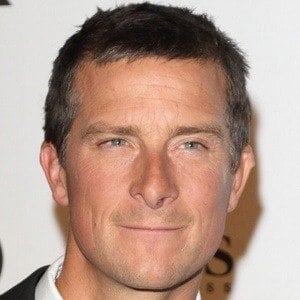 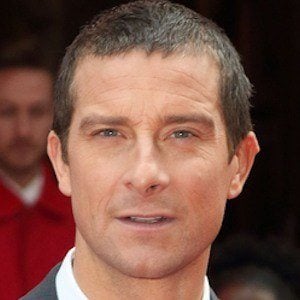 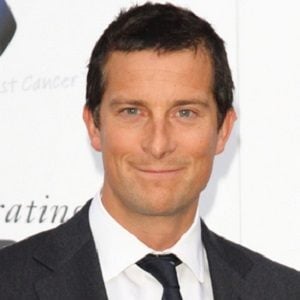 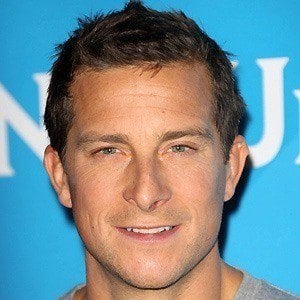 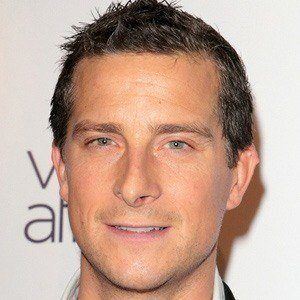 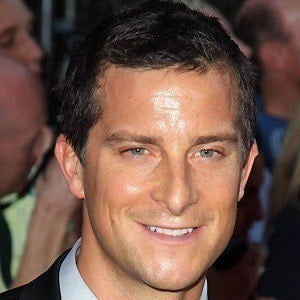 English adventurer and star of the reality series Man vs. Wild. He was named the youngest-ever Chief Scout of the Scout Association in 2009.

He had an interest in karate, skydiving and sailing as a teen.

In May 1998, at the age of 23, he fulfilled a childhood dream by climbing to the top of Mount Everest.

His real name is Edward Michael Grylls. His older sister called him "Bear" when he was only a week old. He had three sons with Shara Grylls, whom he married in 2000.

He and Lord Baden Powell both served as Chief Scout of the Boy Scouts.

Bear Grylls Is A Member Of