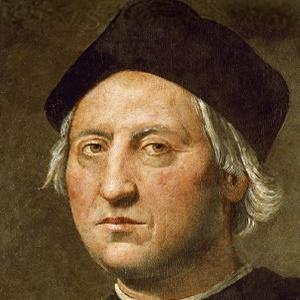 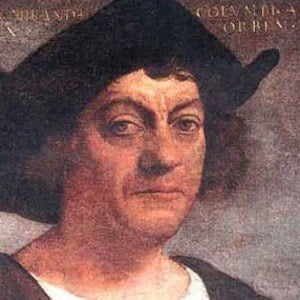 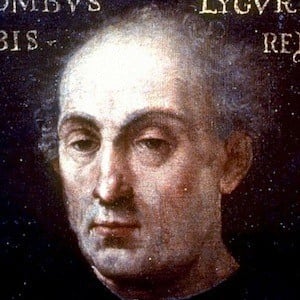 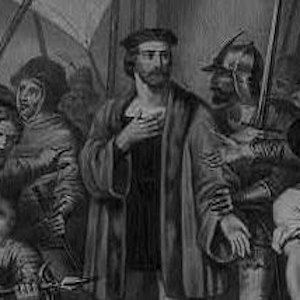 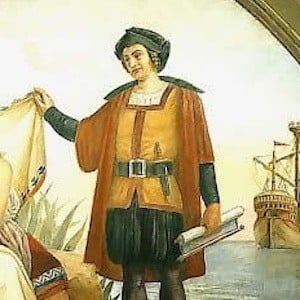 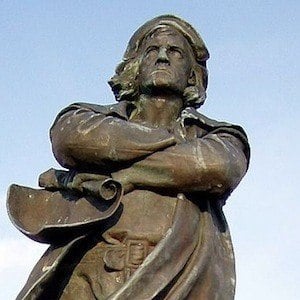 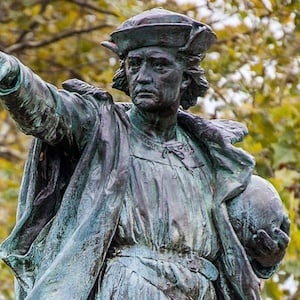 Italian explorer and navigator who, sponsored by the Spanish crown, set out to claim the East Indies. His voyages resulted in Spanish colonization of the American continent, also known as the New World.

He worked as an apprentice of a business agent for prominent Genoan families.

Although he was not the first European explorer to reach the Americas, his voyage initiated Spain's colonization on October 12, 1492.

He married the daughter of the Porto Santo governor Filipa Moniz Perestrelo in 1479. He had two sons named Diego and Ferdinand Columbus.

His four voyages in search of the East Indies were partially inspired by the writings of Marco Polo.

Christopher Columbus Is A Member Of