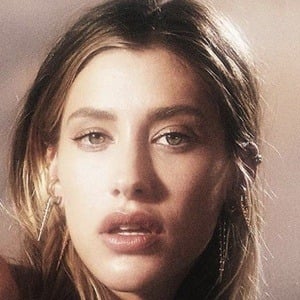 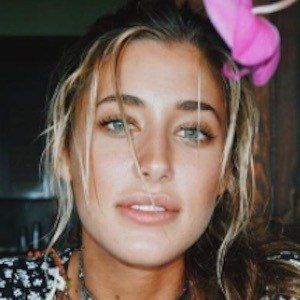 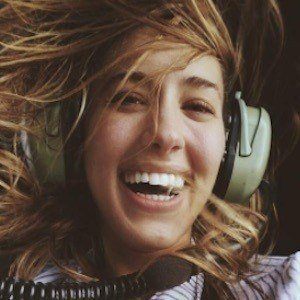 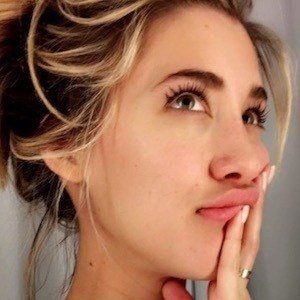 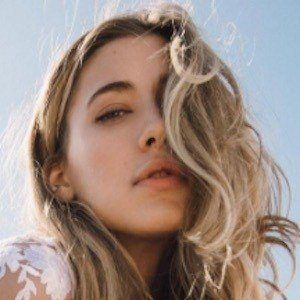 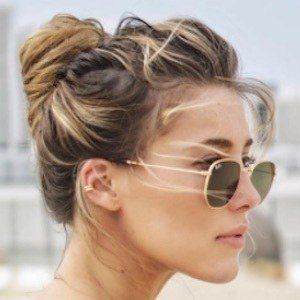 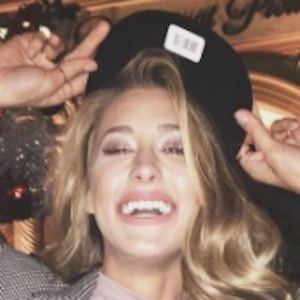 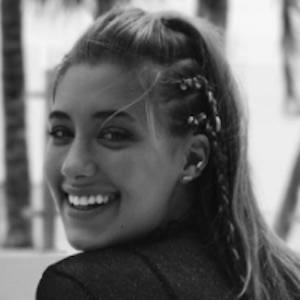 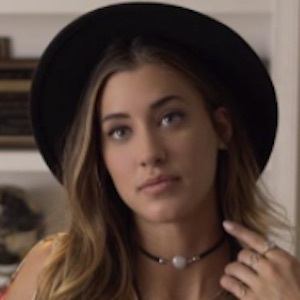 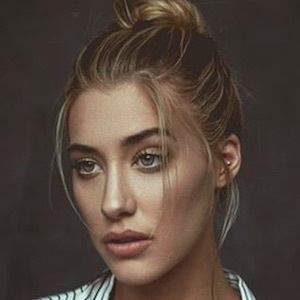 Actress, model, and social media influencer who was a contestant on cycle 14 of America's Next Top Model.

She was a stay-at-home mom when she was competing on ANTM.

As an actress, she has been cast in short films called Blood Brothers, Faith, and Axe: Dirtcathlon. She was featured in a segment of the anthology horror film V/H/S: Viral.

She was born in Little Rock, Arkansas. She was married to Ididia Serfaty from 2008 until 2013. They share a son named Roman Serfaty together. She also dated actor Ed Westwick. In 2019 she became engaged to Kaan Gunay.

She, Alissa Violet, and George Janko were featured in the Logan Paul Vine "Wrong Choice."

Jessica Serfaty Is A Member Of