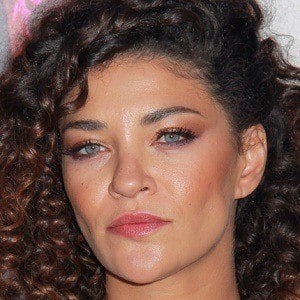 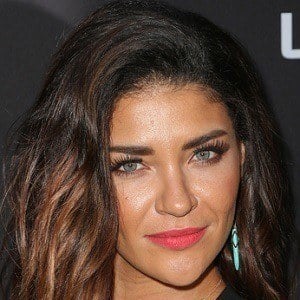 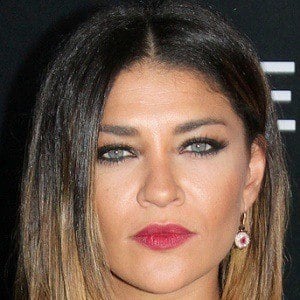 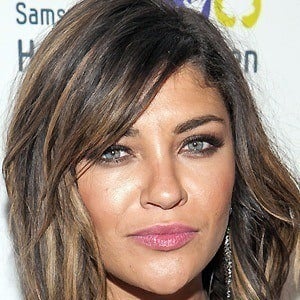 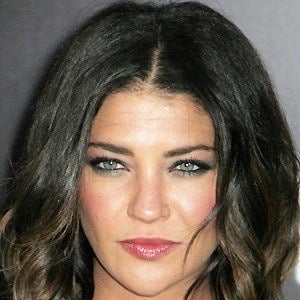 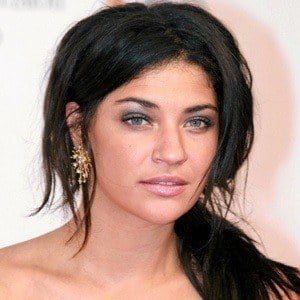 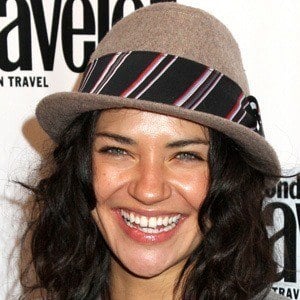 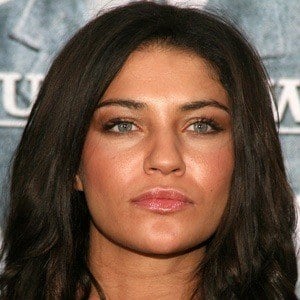 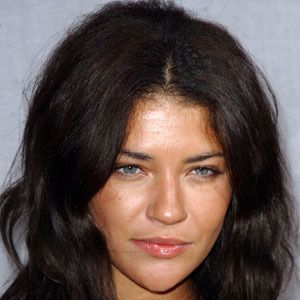 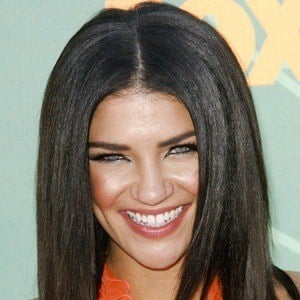 Actress who became known for playing Vanessa Abrams on Gossip Girl. Her film credits include Piranha 3D, I Don't Know How She Does It and The Internship.

In her youth, she started a cleaning company with her friend, with many of her teachers as her customers.

She portrayed Samantha Barrish in three episodes of CSI: Miami in 2007.

She dated her Gossip Girl co-star Ed Westwick from 2008 to 2010. She and hockey player Brad Richardson welcomed their first child together in February 2021. The couple announced their engagement in May 2022.