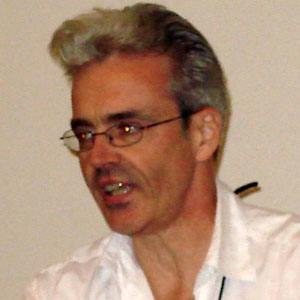 In the 1970s, he published his first comic book, an autobiographical work called In the Days of the Ace Rock and Roll Club.

In early 2008, he collaborated with Dan Best on a book titled The Amazing Remarkable Monsieur Leotard.

He was born and raised in Glasgow, Scotland, and he later settled in Australia.

He collaborated with Alan Moore on From Hell.

Eddie Campbell Is A Member Of