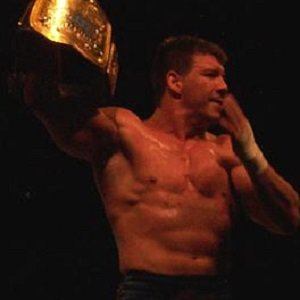 A member of the famous Guerrero wrestling family, he won a total of 23 titles across his storied professional career including four WWE Tag Team Championships. He was known for his catchphrase "I Lie! I Cheat! I Steal!"

He wrestled collegiately before moving to Mexico to train full time in professional wrestling.

He was the SmackDown! Royal Rumble champion in 2004. Apart from the WWE, he also won championships in the WCW, ECW and AAA.

He married Vickie Guerrero in 1990 and they had two daughters together, Sherilyn and Shaul, the latter of whom went on to become professional wrestler Raquel Diaz. He had a third daughter through another relationship named Kaylie. His nephew Salvador Guerrero also became a professional wrestler.

Eddie Guerrero Is A Member Of