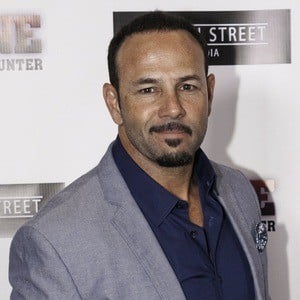 He grew up around professional wrestling and made his debut in Japan for the New Japan Pro Wrestling league.

He was born into one of the most famous wrestling families in the business; everyone from his grandfather, father, uncles, and cousins competed at some point.

He was born to Salvador "Chavo" Guerrero and Nancy Vasquez. He married Susan Guerrero in 1998. He has two sons.

Chavo Guerrero Jr. Is A Member Of