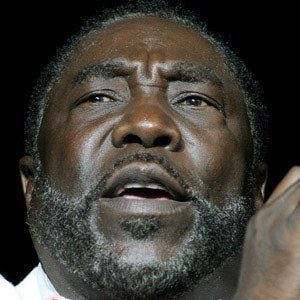 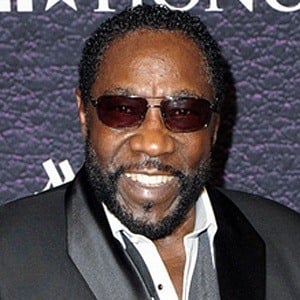 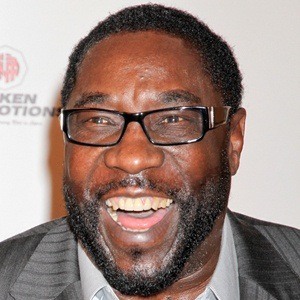 Frontman for the soul and funk band The O'Jays, the group that performed "Love Train," "Lonely Drifter," and "Back Stabbers."

He met his future band members during high school.

He won the Lifetime Achievement Award along with his band members in 2009 on BET.

He has a child with his wife Martha.

He starred in the movie The Fighting Temptations alongside Cuba Gooding Jr.

Eddie Levert Is A Member Of