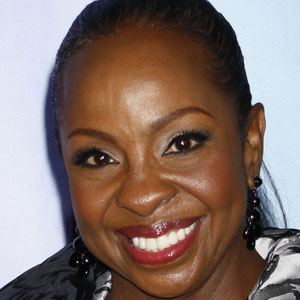 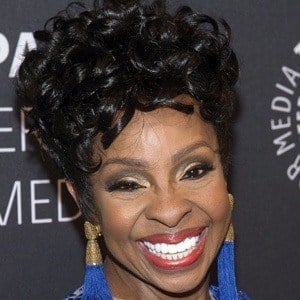 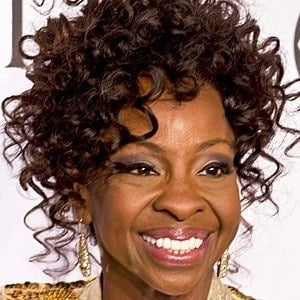 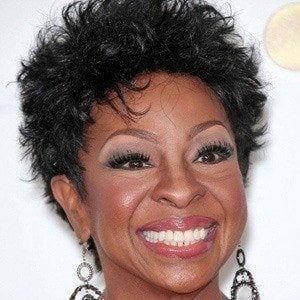 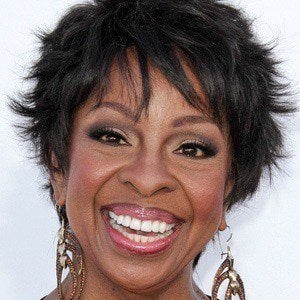 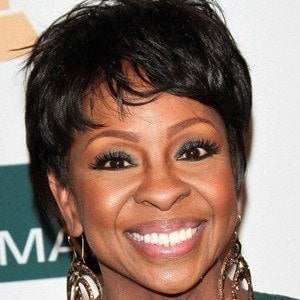 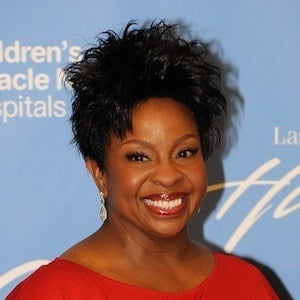 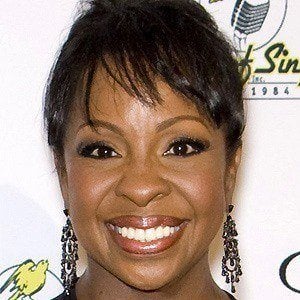 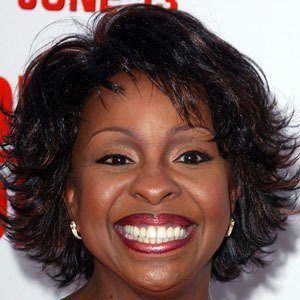 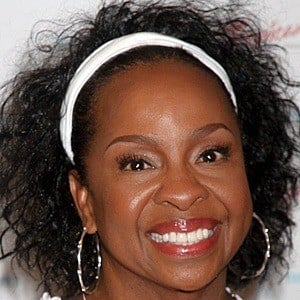 Known as Empress of Soul, Knight gained fame with Gladys Knight & the Pips, who released hits like "I Heard It Through the Grapevine" and "Midnight Train to Georgia."

She won a small-time TV contest when she was seven, giving her family confidence to start up The Pips.

She won the 1986 Grammy for Best Pop Performance By A Duo Or Group With Vocal for 'That's What Friends Are For,' which she sang with Elton John and Stevie Wonder.

She married James Newman in 1960, Barry Hankerson in 1974, Les Brown in 1995, and William McDowell in 2001. She and Newman had a daughter named Kenya and a son named James III and she also had a son named Shanga with Hankerson.

She appeared on the fourteenth cycle of Dancing with the Stars with Jaleel White.

Gladys Knight Is A Member Of