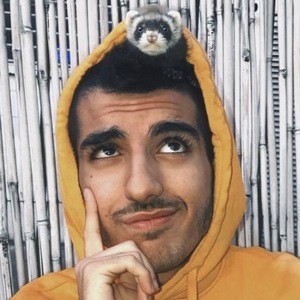 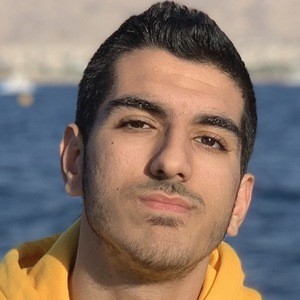 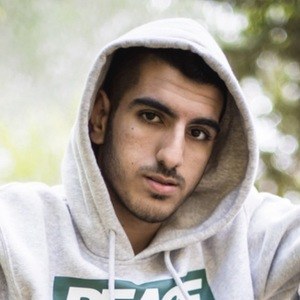 TikTok sensation and self-proclaimed TransitionBoy who became known for his lip-sync and update videos as well as vlogs.

His first archived video on TikTok would be featured by the app. It featured his friend Daniel Raz and was called "Best Friends."

He earned his verification crown on TikTok in early 2017. He is active on Instagram under his eden.vaturi account.

He is from Israel. He has a girlfriend who has appeared in his Instagram pictures.

He has collaborated with fellow TikTok creators Morel Chekoral and Yulia Stepenko.

Eden Vaturi Is A Member Of