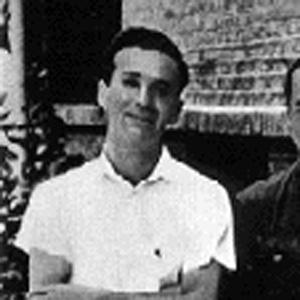 Writer and journalist known for his articles centering on Communism in China.

He graduated from the University of Missouri where he studied journalism.

In 1942, he worked as a war correspondent for the Saturday Evening Post.

He divorced his wife in 1941 shortly after returning from China.

He reported heavily on the emergence of communism in China. Louise Patterson was one of the early pioneers of the Communist party in America.

Edgar Snow Is A Member Of