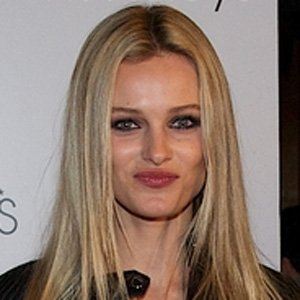 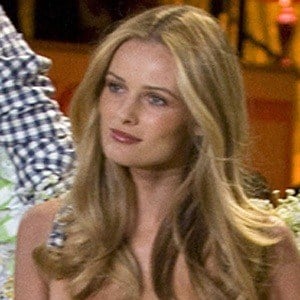 Lithuanian-born model. She appeared in photo spreads for Vogue Paris, Emporio Armani, and Dior Beauty and participated in runway shows for such designers as Yves Saint Laurent and Stella McCartney.

She was signed to Women Management, a Milan-based modeling agency, when she was sixteen years old.

She was a cover model for Marie Claire, Allure, and other fashion magazines.

She was born in Kaunas, Lithuania.

Edita Vilkeviciute Is A Member Of