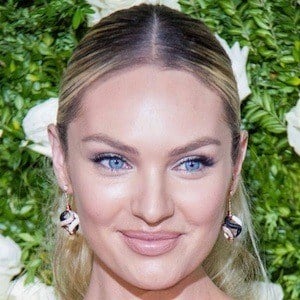 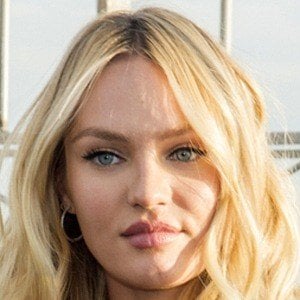 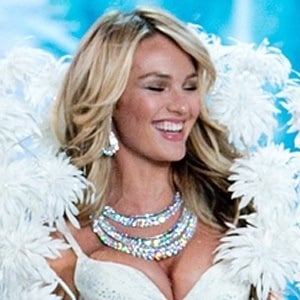 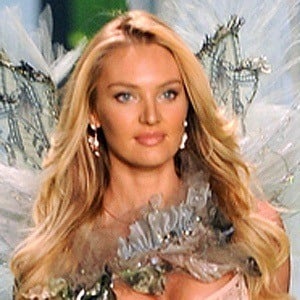 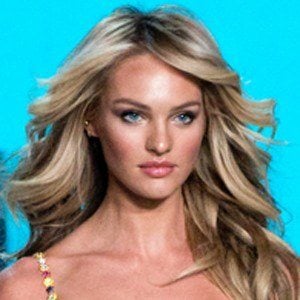 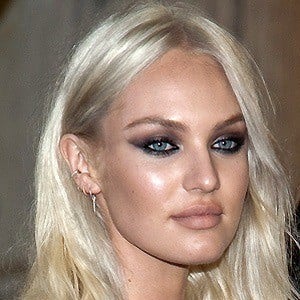 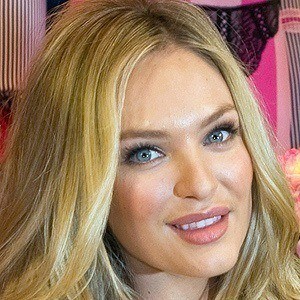 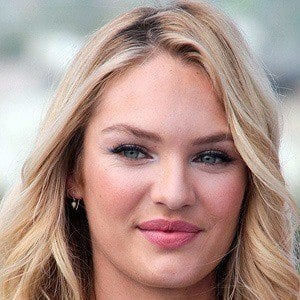 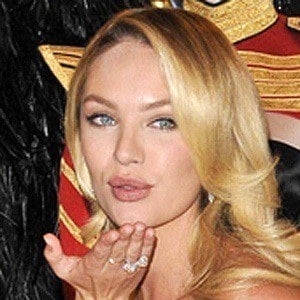 Victoria's Secret model who was ranked #10 on Forbes's list of the Top-Earning Models in the World in 2012.

When she was 15, she was discovered in a Durban flea market and asked to sign with an agency.

In 2013, she was ranked #9 on the top-earning model list published by Forbes, with an estimated yearly income of 3.3 million.

She has walked the runway and modeled for designers like Jean Paul Gaultier.

Candice Swanepoel Is A Member Of