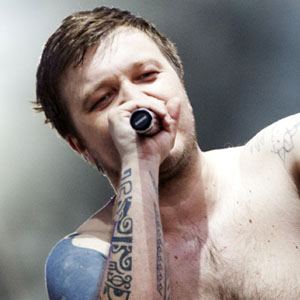 One of the most popular rappers to ever emerge out of Bosnia and a member of the group, Disciplinska Komisijaa.

He started participating in rap battles at the age of fifteen and went on to join the group Odbrana (Defence), which received critical acclaim.

His rap group Disciplinska Komisijaa became popular due to his previous notoriety.

He was born and raised in Brčko but left Bosnia and Herzegovina and went to Zagreb, the capital of Croatia, where he began attending secondary mechanical engineering school after the Bosnian War began.

Maajka and Severina Vuckovic have feuded in the past due to some of his derogatory lyrics about her.

Edo Maajka Is A Member Of