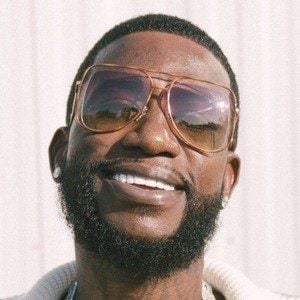 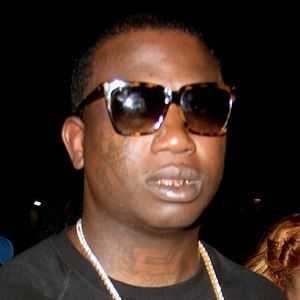 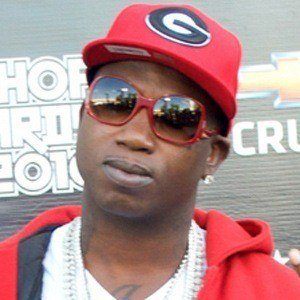 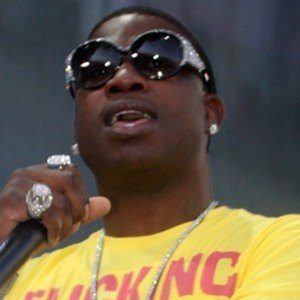 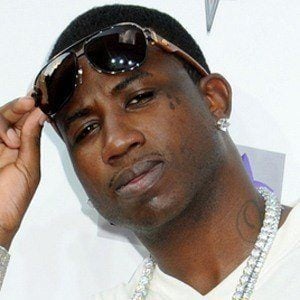 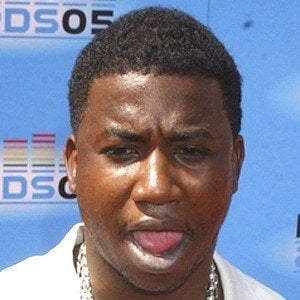 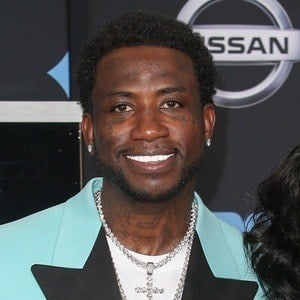 Born Radric Davis, this southern-influenced rapper became known for his singles "Gucci Time" and "Wasted," the latter of which hit #3 on the R&B Billboard. He notably had a role in the 2013 Harmony Korine film Spring Breakers.

He began rapping at the age of fourteen and was charged with murder in 2005, the same year he released his debut album, Trap House.

He released the commercially successful album The Appeal: Georgia's Most Wanted in 2010. In 2017, he collaborated with web personality Jake Paul on the song "Why Me."

He grew up in Atlanta with his mother. Rapper Lil Sipp is his son. He also had a son with Sheena Evans in 2007. He married Keyshia Ka'oir in October 2017 and the two welcomed a son together in December 2020.

He collaborated with hip hop artist T-Pain on the 2012 song "Act Up (Trap God)."

Gucci Mane Is A Member Of