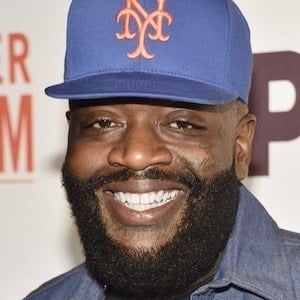 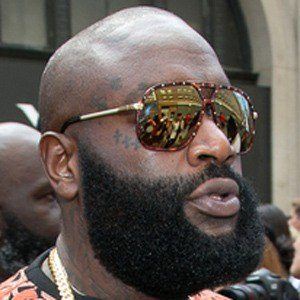 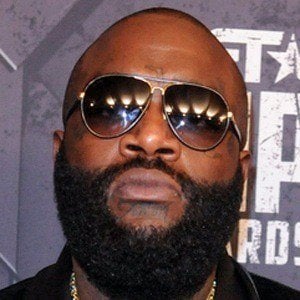 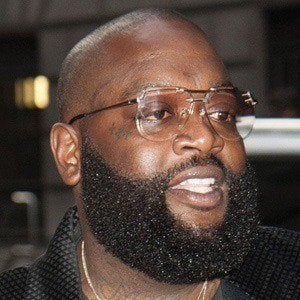 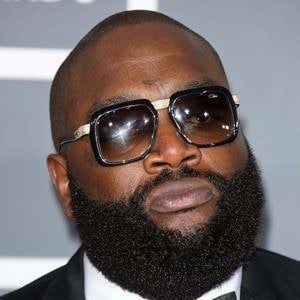 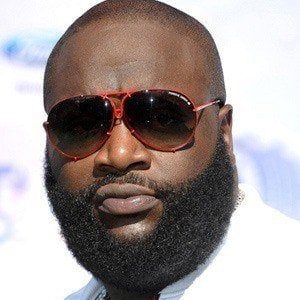 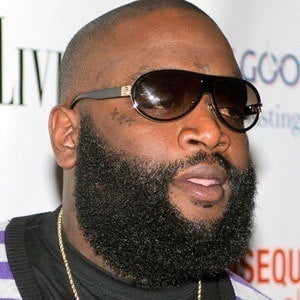 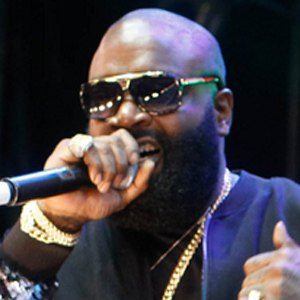 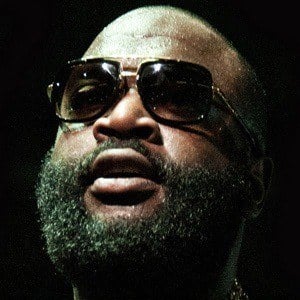 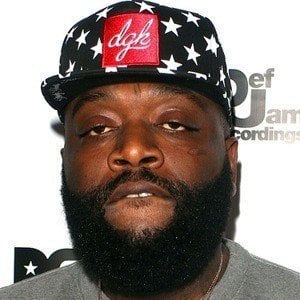 He hit the spotlight with his album Deeper Than Rap and became MTV's Hottest MC in the Game in 2012 after founding the record label Maybach Music Group.

He was a correctional officer in Florida, and went on tour with Trick Daddy.

He has two kids from a previous relationship named Toie and William III. On his album Valley of Death, he talks about failing to pay child support. In May 2017, he became engaged to Liz Hagelthorn after less than two months of dating. He and his former partner Briana Camille had two children together, Berkeley Hermès and Billion Leonard. They welcomed their third child in August 2020.

He has collaborated with Lil Wayne on numerous songs.

Rick Ross Is A Member Of