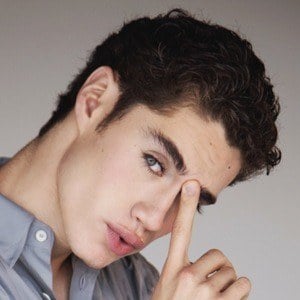 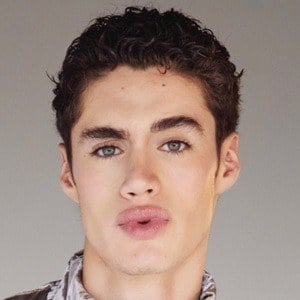 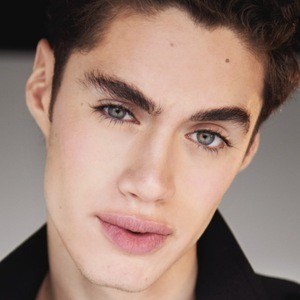 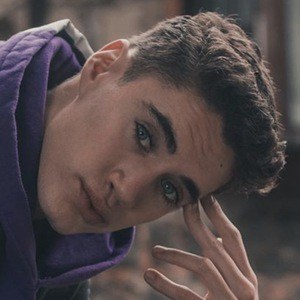 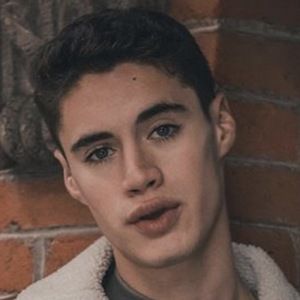 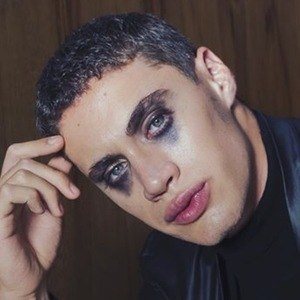 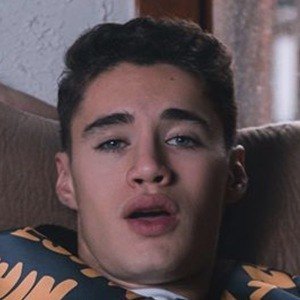 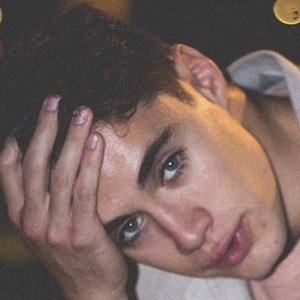 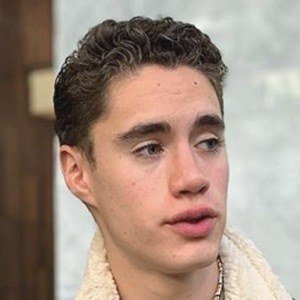 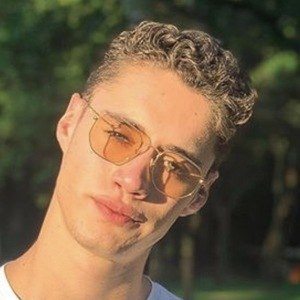 Series regular in the popular show Like who landed the role of Kevin. He went on to book the part of Mateo in the 2019 show El Corazón Nunca se Equivoca starring Emilio Osorio and Joaquín Bondoni.

He got started on his Instagram journey in November of 2015. He was named Mr. Teen Earth Mexico in 2016.

He shared his passion for fitness with his more than 500,000 followers on Instagram.

He acted alongside Bernardo Flores in the show Like.

Eduardo Barquín Is A Member Of