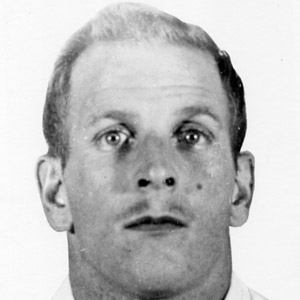 Serial killer who murdered at least 5 people over a span of 19 years, including two double homicides.

He witnessed his mother commit suicide and grew up an orphan.

He lived in northern California at the time of the Zodiac Killer's murders and possibly matched the killer's description at the time.

He had a child who tipped off authorities to his involvement in the Wisconsin Sweetheart Murders.

He once lived in northern California, where David Carpenter became known as the Trailside Killer.

Edward Edwards Is A Member Of