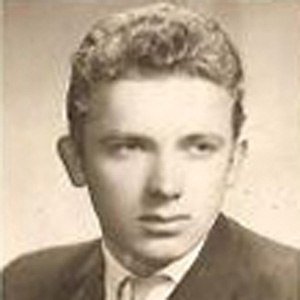 A French-born Polish poet and writer, he is best known for works such as Waving in the Wind (a 1966 short story collection) and A Dot Over Ypsilon (a 1975 poetry collection). He also wrote and performed his own songs.

He attended the Catholic University of Lublin, where he studied French philology. He published his first short story collection, One Day, in 1962.

He won the Stanislaw Pietak Prize.

He was born in eastern France to Polish emigrant parents. He married and divorced Zyta Anna Bartkowska.

Like Jerzy Kosinski, Stachura was a writer of Polish descent.

Edward Stachura Is A Member Of