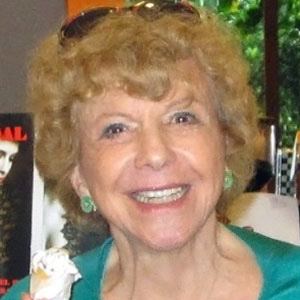 American author whose more than a dozen novels include West of Paradise, The Motherland, and Silk Lady. The Pretenders, published in 1969, was an instant bestseller.

She studied creative writing at Stanford University. She published her debut work, Naked in Babylon, in 1960.

She was sued by California psychologist E. Paul Bindrim for including a character in her 1971 novel, Touching, who strongly resembled Bindrim.

She was born in Pennsylvania and raised in New York City. She married businessman Don Mitchell.

She co-wrote What a Way to Go, a 1964 comedic film that starred Shirley Maclaine.

Gwen Davis Is A Member Of