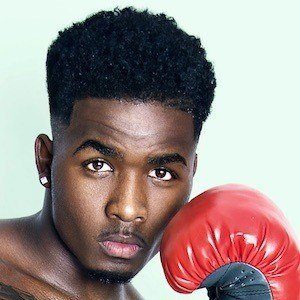 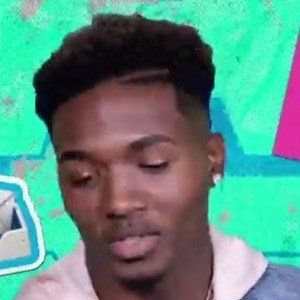 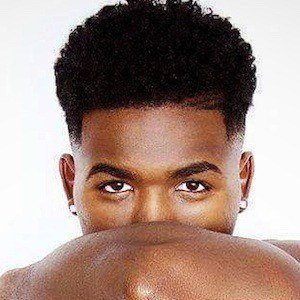 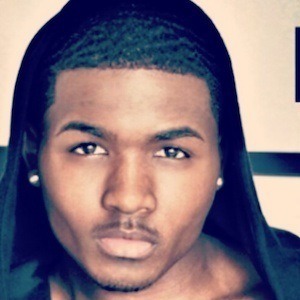 Reality star and fitness model most famous for his appearances on the fifth season of the MTV reality series Are You The One? As a model, he has worked with big name brands like Calvin Klein.

He is from Bridgeton, New Jersey and played football at Cumberland Regional High School.

He has an older sister, a younger sister and a younger brother. He has posted photos of his girlfriend on Instagram, calling her his #wce.

He and Andre Siemers were both cast members on season five of Are You the One?

Edward Williams Jr Is A Member Of