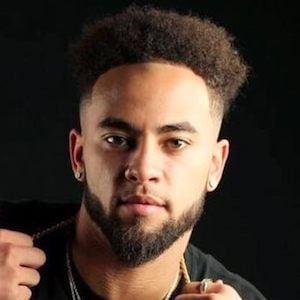 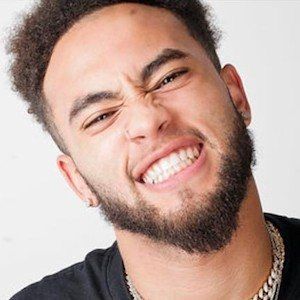 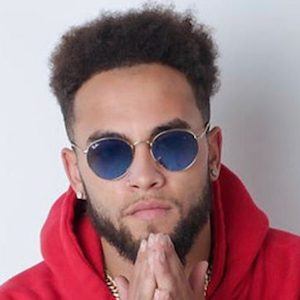 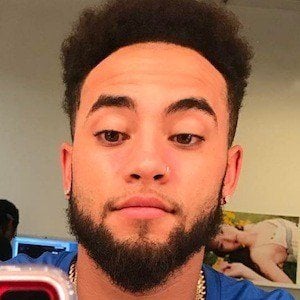 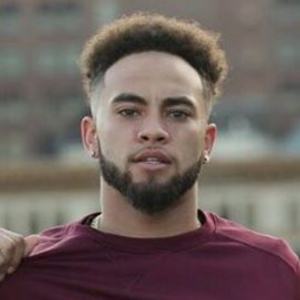 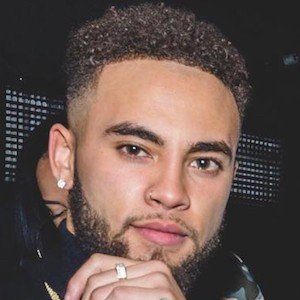 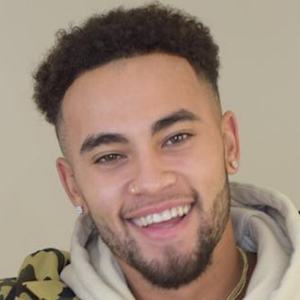 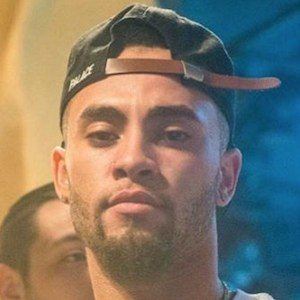 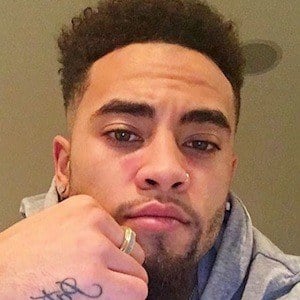 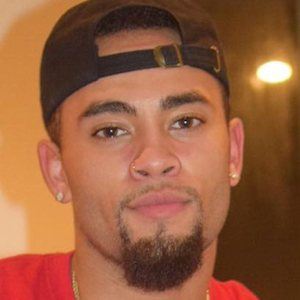 Gained reality fame as a competitor on the fifth season of MTV's Are You the One?

He has owned his own company since the age of seventeen.

A rapper and recording artist, he has released his original music on his self-titled Soundcloud account.

The Burnsville native later settled in Minneapolis, Minnesota. He dated fellow Are You the One? competitor Taylor Selfridge. He later started dating Claire Woods.

Both he and Gianna Hammer appeared on the fifth season of Are You the One?

Andre Siemers Is A Member Of