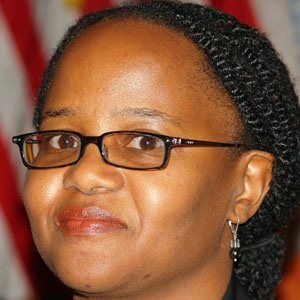 An award-winning Haitian-American author, she is best known for her 1994 novel Breath, Eyes, Memory. Her other works include The Book of the Dead (1999) and The Farming of Bones (1998).

When she was twelve years old, she moved with her family from Haiti to Brooklyn, New York. She later studied creative writing and French literature at Brown University.

She originally intended to become a nurse.

She and Fedo Boyer became parents to two daughters named Mira and Leila.

Edwidge Danticat Is A Member Of