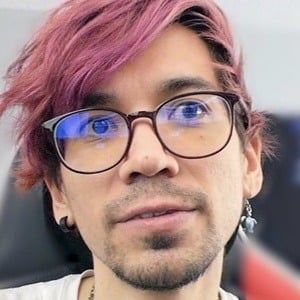 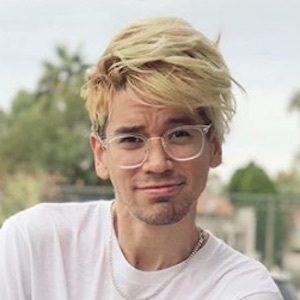 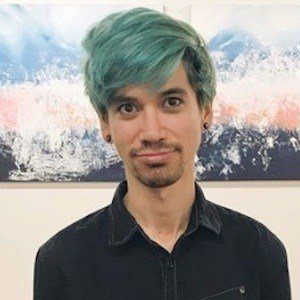 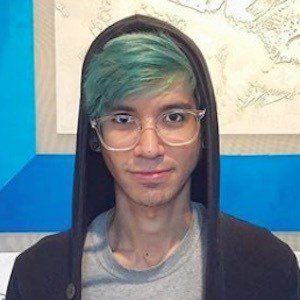 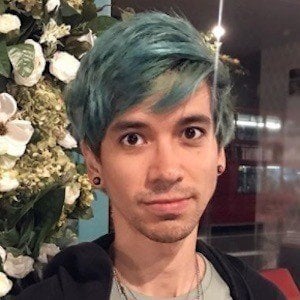 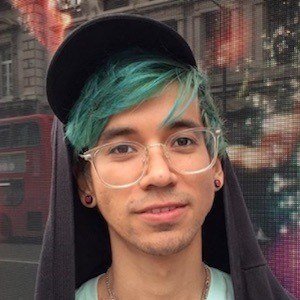 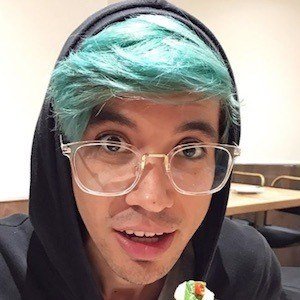 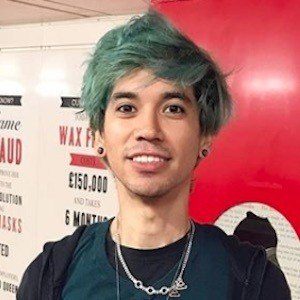 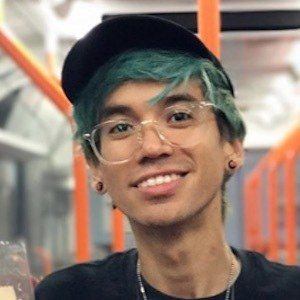 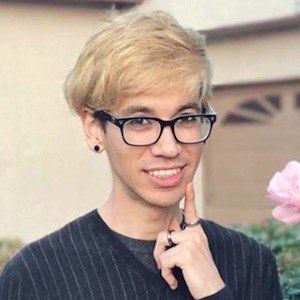 YouTube content creator of sketches, travel adventure vlogs, public interviews and personal stories who publishes his work to the channel Edwins Generation. He has more than 280,000 subscribers.

He launched his edwinsgeneration channel in May of 2006 with his first upload, "Mystery Patient," coming a full calendar year later.

He created a secondary daily vlog channel called FamousEdwin. His most popular video by far would become "Goku vs Goku."

Costa is of Mexican heritage. He has dated Instagram-famous model Mina Bell, who is featured on his Instagram. He also posted a video of his sister called "Tipsy Sister."

He posted a video titled "How To Speak BRITISH" which featured FunForLouis.

Edwin Costa Is A Member Of