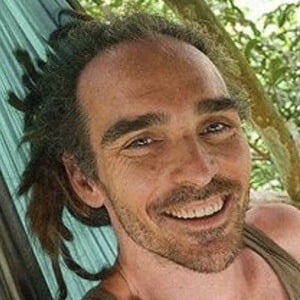 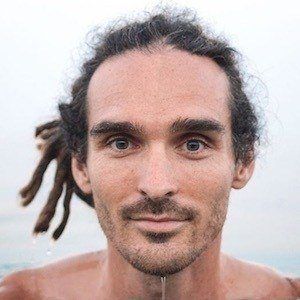 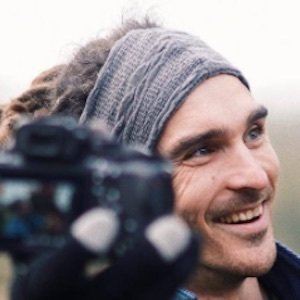 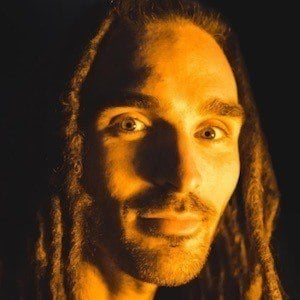 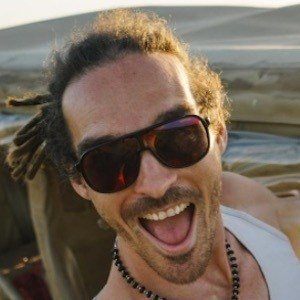 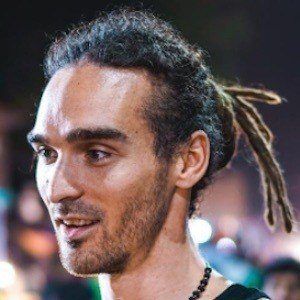 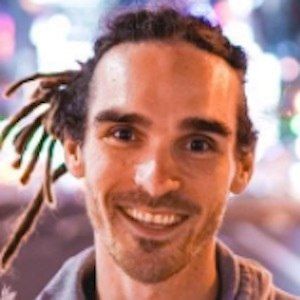 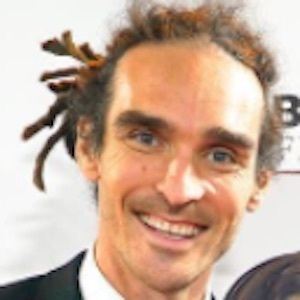 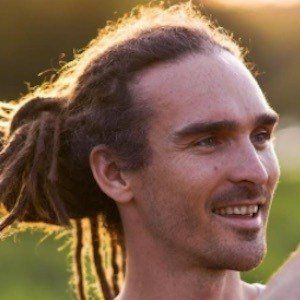 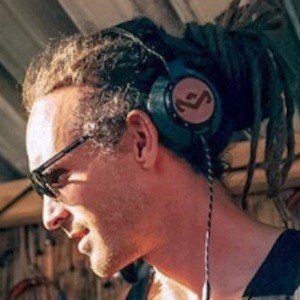 YouTube phenomenon well known for his daily video blog channel FunForLouis where he posts about his life and travels. He has earned over 2 million subscribers.

He gained notoriety through his original channel FoodForLouis which he established in April of 2012. There was controversy in regards to his video of him eating a live goldfish for his food channel.

He started the Boombus project, a mobile center featuring music and video game facilities for homeless youth, by buying and renovating a double-decker bus.

He was born in Surrey, England. He has sisters named Darcy and Hilary. He frequently travels with his girlfriend Raya Encheva.

He posts videos that feature his friends Jack Harries and Finn Harries.

Louis Cole Is A Member Of