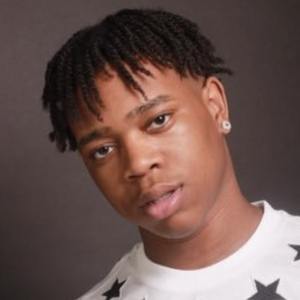 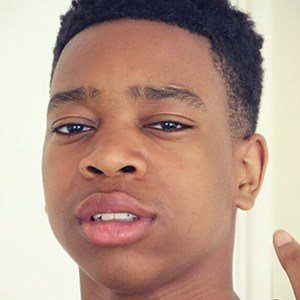 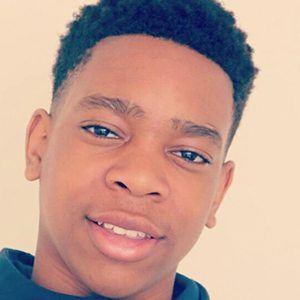 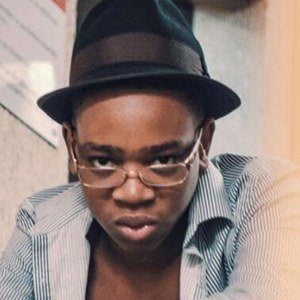 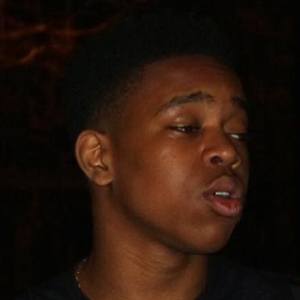 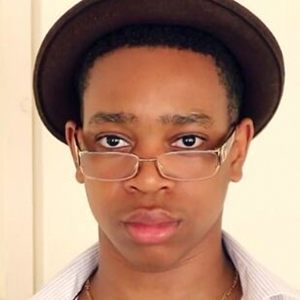 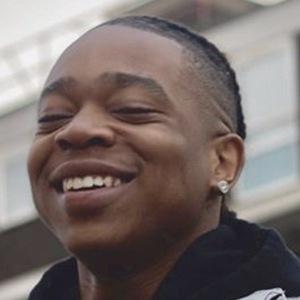 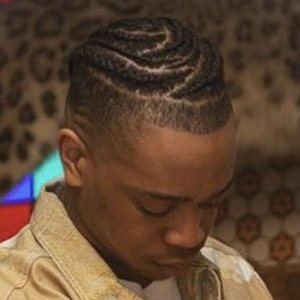 Comedian and artist on the web known as EO who is notable for his "African Boy Sings" or "African Boy Raps" videos on YouTube. The videos have helped him earn more than 240,000 subscribers. In 2018, his debut single, "German," ranked at number 30 on the official UK charts.

He enjoyed playing basketball throughout his upbringing.

He was named "Artist of the Week" by Apple Music in April 2018. He performed at the Wireless Festival in 2018 and posted a clip of it on his Instagram in July of 2018.

He is of Nigerian descent. One of his YouTube videos is called "African Boy Shouts Back At His Dad **Gone Violent**." He briefly dated Amelia Monet in 2018.

He and Amelia Monet released the song "Baddest" together in July 2018.

Edwin Onokhua Is A Member Of