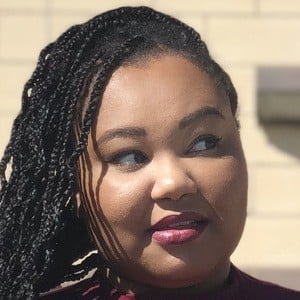 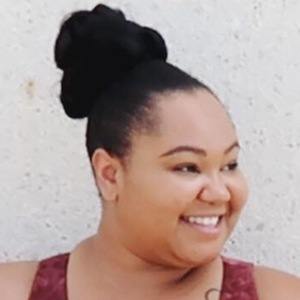 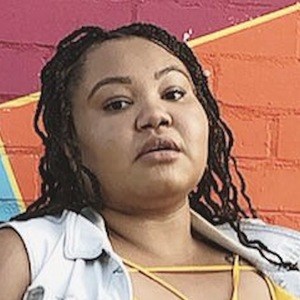 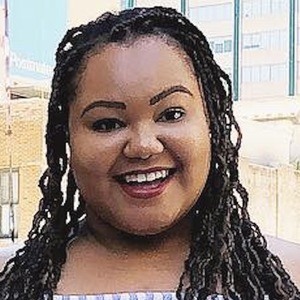 YouTube health vlogger who has gained fame for her self-titled channel. Her vlogs documenting her lifestyle through a plant-based diet and by practicing yoga have helped her garner massive popularity.

Her audience on YouTube has grown to more than 70,000 subscribers. She is a plus-sized yoga teacher.

She and Sarah Sullivan are both famous health vloggers on YouTube.

Edyn Nicole Jacks Is A Member Of