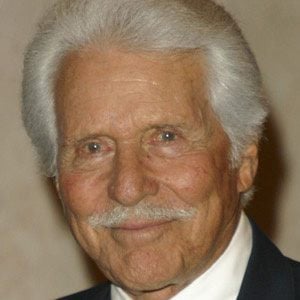 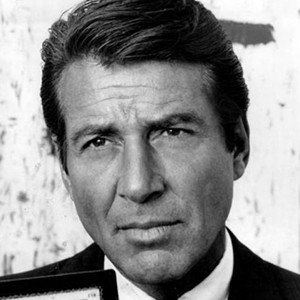 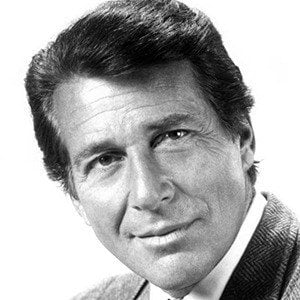 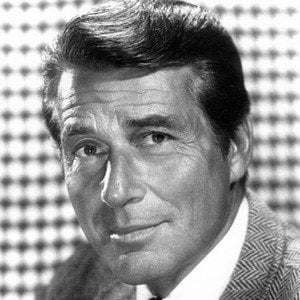 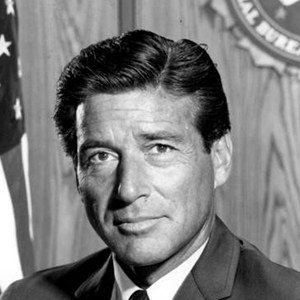 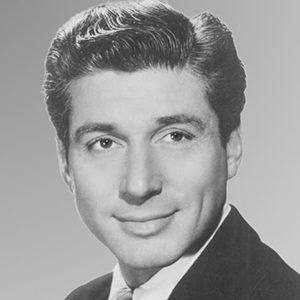 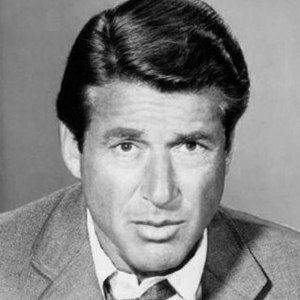 Best known for his role as Inspector Lewis Erskine on TV's long-running series, The F.B.I. and he also played the role of Alfred Pennyworth on Batman: The Animated Series.

He worked as a page for NBC radio in New York after studying at Yale and went on to serve a five-year stint in the army during World War II.

His breakthrough role was as Dandy Jim Buckley on the series, Maverick, starring James Garner.

He was married three times: first to Emily Munroe McNair, then twice to Loranda Stephanie Spaulding, with whom he had a daughter, Stephanie.

He joined several famous colleagues in 1963 to campaign for Barry Goldwater's presidential bid, including Walter Brennan and Chill Wills.

Efrem Zimbalist Jr. Is A Member Of