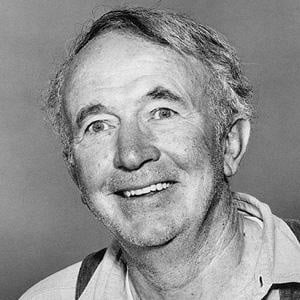 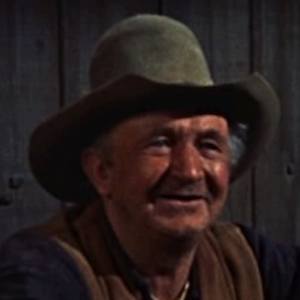 Cowboy star who played Grandpa McCoy on The Real McCoys. He, Daniel Day-Lewis, and Jack Nicholson are the first three men to win three Oscar Awards.

He served in WWI and grew pineapples in Guatemala before moving to Los Angeles.

His loss of teeth, his balding scalp, and his small build made him look much older on film than he actually was.

He married Ruth Wells in 1920. Their relationship lasted until his death in 1974.

He supported Ronald Reagan when he ran for governor.

Walter Brennan Is A Member Of