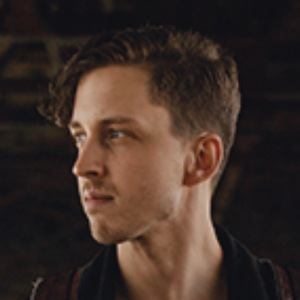 Music producer whose profile was raised considerably when his song "Unfaith" was sampled on Drake's 2015 album If You're Reading This It's Too Late. He has also played bass for the band Said the Whale, which won the Juno Award for Breakthrough Group of the Year.

His first instrument was a violin, which he began playing at age 12.

He was the first Canadian to be admitted into the Red Bull Music Academy in Tokyo.

His real name is Nathan Shaw. He has a sister.

The song on which "Unfaith" was sampled, "Preach," features rapper and singer PartyNextDoor.

Ekali Is A Member Of