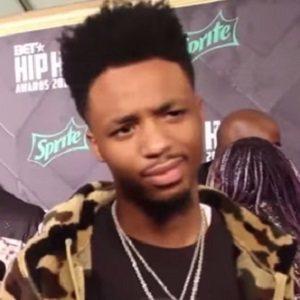 He played bass guitar for his middle school band. At the age of 13, he began making beats on the software FruityLoops.

He was born in St. Louis, Missouri and originated out of Atlanta, Georgia. He grew up with a sister and a younger brother.

Metro Boomin Is A Member Of