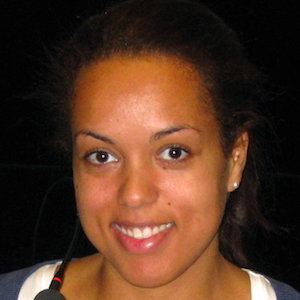 Swedish author most well known as a foremost expert on rhetoric. She has published almost half a dozen books on the subject and penned the 2016 memoir Medan han lever about the sexual abuse she received at the hands of her father growing up.

She earned her bachelor's degree in rhetoric from Södertörn University.

She co-runs the educational rhetoric company Snacka Snyggt with her husband Gustav and Ida Bjursten.

She and her husband Gustav have one son, Matheo.

Having worked as a consultant, she served as a rhetoric expert for SVT during the coverage of the 2008 US Presidential election between Barack Obama and John McCain.

Elaine Eksvard Is A Member Of