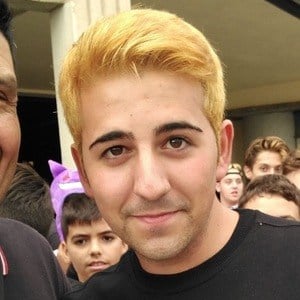 Internet sensation who went viral from his YouTube channel, El Churches, known for his political commentary mocking social matters. He has amassed more than 6 million subscribers as well as 1.9 billion views and growing.

He's also widely popular on Instagram with over 550,000 followers and growing.

His real name is Carlos. He's originally from Madrid, Spain.

His videos mocking President Donald Trump have amassed more than one million views each.

Elchurches Is A Member Of