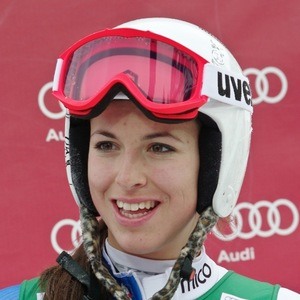 Skier who reached the podium for the first time in March 2016 by coming in third in St. Moritz, Switzerland in the downhill.

She won at the Junior World Championships in Crans-Montana in 2011. She has over 90,000 followers on her Instagram account.

Her sister, Irene Curtoni, has also raced in the World Cup.

She and Markus Eder are both Italian skiers.

Elena Curtoni Is A Member Of