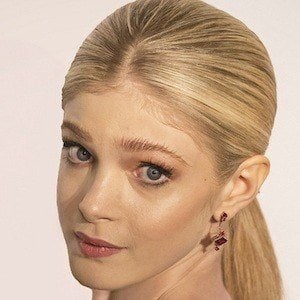 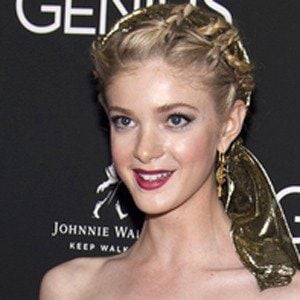 Well known for her roles in the Jason Reitman-directed films Labor Day and Men, Women & Children, she had a 2014 role as Alexia in the film The Cobbler, starring Adam Sandler.

She landed the part of Maya Drucker in the 2015 television movie Odyssey.

She was born in New York City and raised in Bridgewater, New Jersey by a Greek father and French-American mother.

She starred in the Nickelodeon movie Jinxed alongside Ciara Bravo.