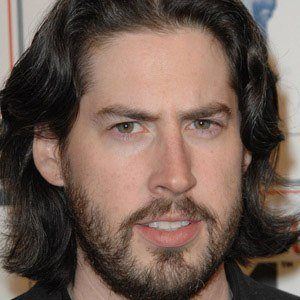 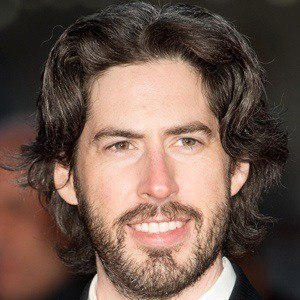 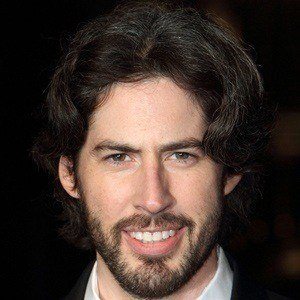 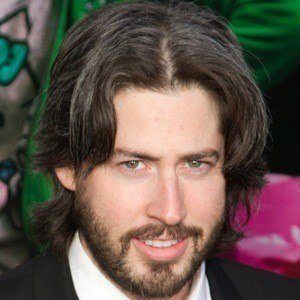 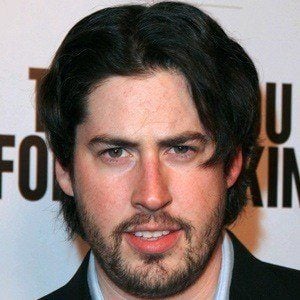 Director and screenwriter whose films Juno and Up in the Air earned him a collective four Oscar nominations, two of which were for directing.

He studied English and creative writing at the University of Southern California.

He directed episodes of the American TV show The Office. His first feature film Thank You for Smoking won him the Independent Spirit Award for Best Screenplay.

He had a daughter with his wife Michele Lee. His parents are Geneviève Robert and director Ivan Reitman and he has two sisters, Caroline and Catherine.

He directed Elliot Page in Juno.

Jason Reitman Is A Member Of