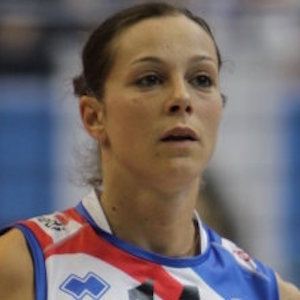 She started playing with Omegna when she was a teenager and joined Club Italian in 1998. She made her national team debut in 2002.

She grew up in Borgomanero, Italy.

Eleonora Lo Bianco Is A Member Of