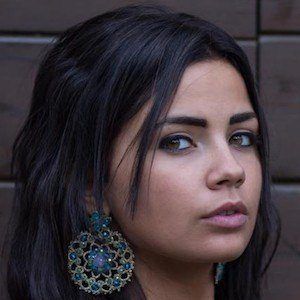 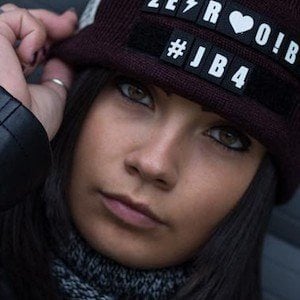 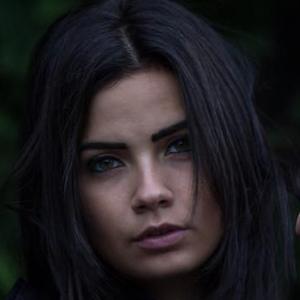 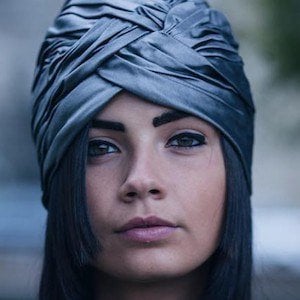 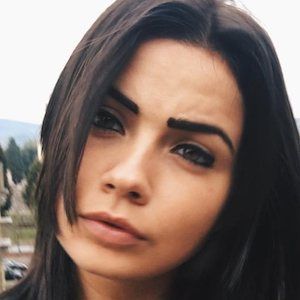 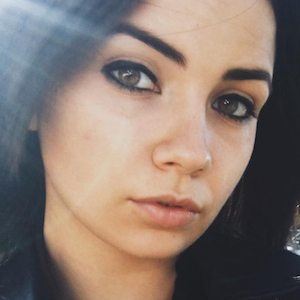 Social media star who appeared on the Italian reality series Uomini e Donne in 2016. She is widely known for her Ele.Rc account, where she has gained popularity for her modeling photos.

She began dating Uomini e Donne co-star Oscar Branzani during the summer of 2016. She has one sister named Dalila.

She and Jack Vanore have both appeared on the reality show Uomini e Donne.

Eleonora Rocchini Is A Member Of