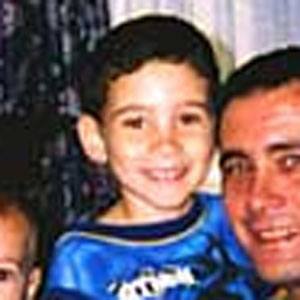 Cuban boy who was controversially seized in Miami, Florida by federal agents and returned to his native Cuba in 2000 after his mother drowned in their emigration attempt.

He, his mother, and a group of twelve other passengers left Cuba by boat in November of 1999. The boat suffered an engine malfunction, and all but three passengers drowned. Elian was one of those rescued by fishermen and turned over to the U.S. Coast Guard.

He joined Cuba's Young Communist Union and began his military training in his mid-teens.

His mother drowned in 1999 while trying to escape Cuba and live in the United States with her son. Following his mother's death, Elian temporarily lived with relatives in Florida. However, his father, Juan Miguel González Quintana, fought to have him returned to Cuba.

U.S. Attorney General Janet Reno was responsible for the decision to return Elian to his father's custody in Cuba, and she ordered the middle-of-the-night seizure of the boy in April 2000.

Elián González Is A Member Of