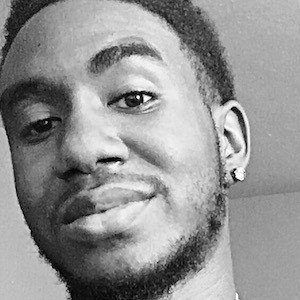 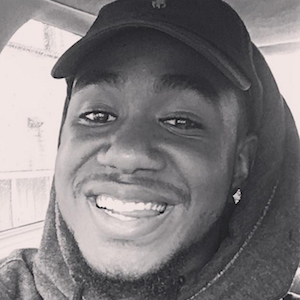 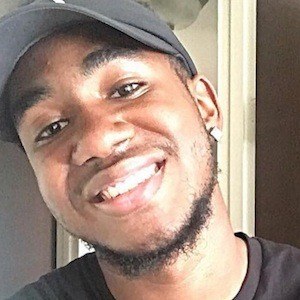 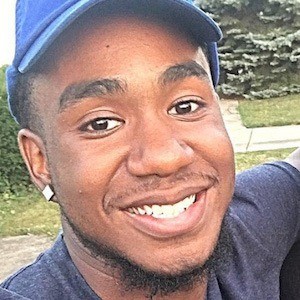 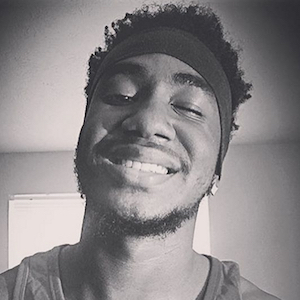 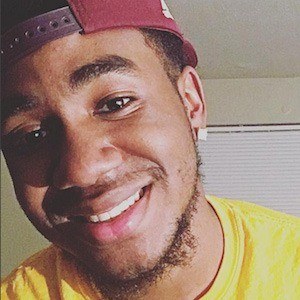 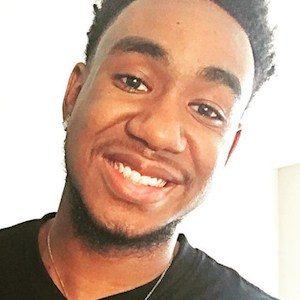 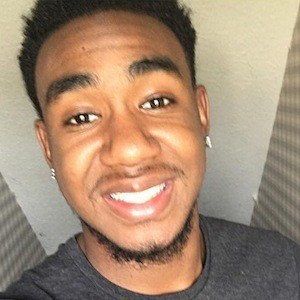 A talented dancer, he was a member of the now defunct dance group ADSR before becoming popular on musical.ly.

He has two siblings, a brother named Mansfield Johnson and a sister named Chania Brunson.

Elijah Johnson Is A Member Of