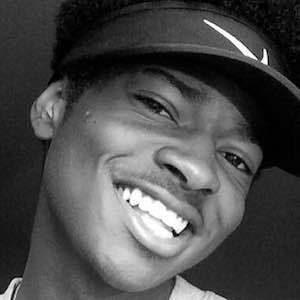 Best known for his music video creations on TikTok, he is an all-around social media influencer also highly-followed on Instagram.

He was highly active on Twitter before the launches of the YouNow and musical.ly apps. Musical.ly later became TikTok. He used to make Vines and digital paintings of celebrities on Instagram.

He has attracted over 3.9 million fans on TikTok. He has also broadcasted on YouNow for thousands of other fans.

His real name is DeQuawn Brazier and he is the youngest of three boys in the family, all two years apart in age. He has a younger sister as well.

He is affiliated with the #wolfmovement created by Wolftyla. He has collaborated with Kianna Maxie, AKA __therealmaxiieee.

Dbrazierr Is A Member Of