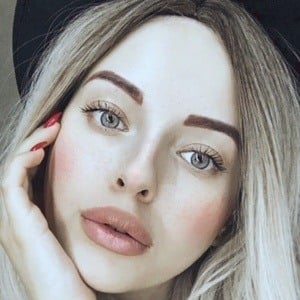 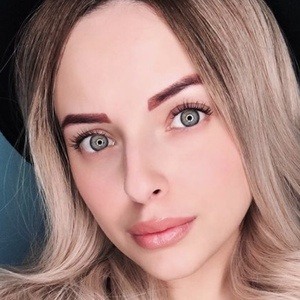 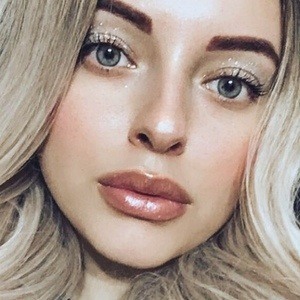 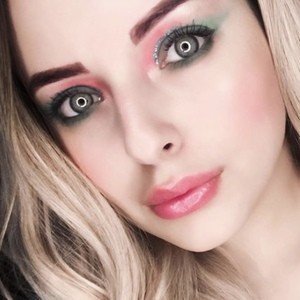 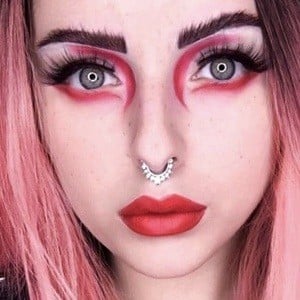 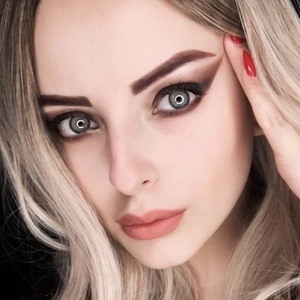 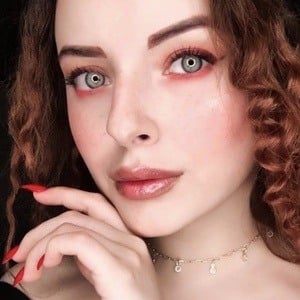 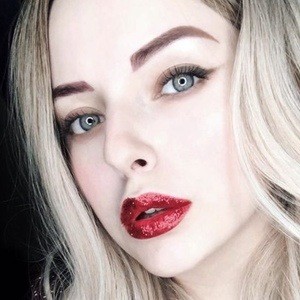 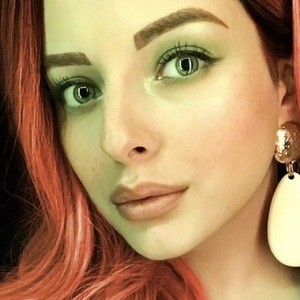 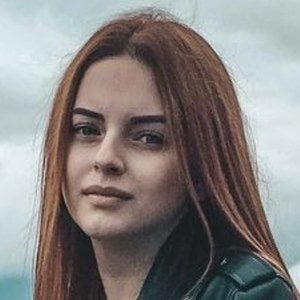 Russian professional makeup artist who became a public figure thanks to her @izoteria TikTok account. She's earned over 800,000 fans and 11 million Likes thanks to her facial creations that have included Captain America and The Grinch.

In December 2018, she made her YouTube debut with Rudolph Makeup Tutorial.

Her most-watched YouTube recording of 2018 was Donuts Makeup Tutorial.

Anya Ischuk and Wendishai are two other TikTok celebrities who were raised in Russia.

Elina Podporina Is A Member Of